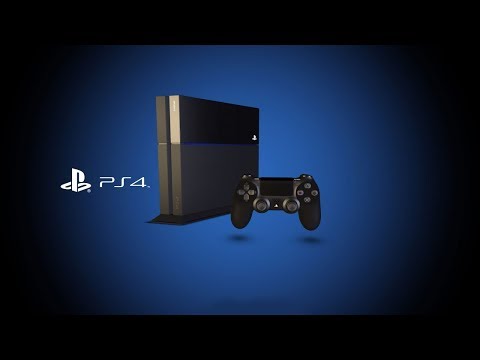 Good morning Good afternoon Good night Here, the one who talks to you is James

"Sony has more exclusive PlayStation 4 by announcing If Microsoft took advantage of this E3 to present more than a dozen exclusive, Sony was a little more restrained in this segment, but in an interview with Jagat Review, Shuhei Yoshida, president of Sony Interactive Entertainment confirms the existence of other exclusive in production but have not yet been announced It is true that this E3 Sony presented mostly known games, but according to Japanese "This was not the right time to show them" Internally, Sony plans to take them to other events such as the Tokyo Game Show, in which may reveal the news in the manga With games like The Last of Us Part II, Ghost of Tsushima, Spider-Man, Death Stranding, Days Gone and Déraciné, the time of the PlayStation 4 will still continue before it is introduced the next console, although some publishers like Bethesda have already released a teaser to the next generation of systems " So just this James saying goodbye