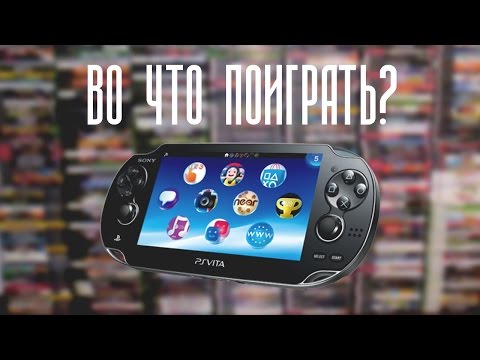 Oh, there you are Well, let's see as far as you're still fit