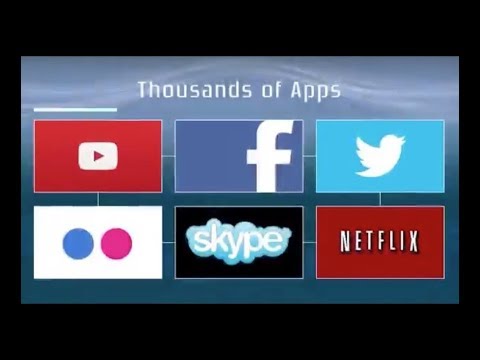 Xbox One X sequel confirmed? Microsoft hints at Sony PS5 rival already in the works It looks like Microsoft is already hard at work on the next generation of consoles In a new job listing that appeared online this week, Microsoft asked potential employees to come be part of what’s next on the hardware part of its team

We are seeking a qualified candidate for a Senior Engineer to lead the DRAM solutions for the Xbox console hardware development team, reads the post, before going on to detail some of the technical aspects of DRAM DRAM solutions include DDR3, GDDR5, GDDR6 and future DRAM technologies The successful candidate will be the primary technical focal point for existing and leading-edge memory technologies on currently shipping and future Xbox design projects It seems to suggest that Microsoft is already working on the next-generation of video game products – but that isnt the first time weve heard about this Video game industry insider Jez Corden has spoken about the Xbox One successor before, too

In a tweet from July last year, Corden simply stated: The next Xbox is already being designed Corden has a proven track record when it comes to leaks, so although we advise taking that information with a pinch of salt, its also worth considering it to be true That means were probably likely to hear something from Sony and Microsoft about their respective next-gen consoles soon Is E3 too early to hear something? We wouldnt rule it out There have recently been some leaks regarding the PlayStation 5, too

At E3 last year, Sonys Shawn Layden – Chairman of Worldwide Studios and President of Sony Interactive Entertainment America – confirmed a PS5 is coming but that the release will “probably be some time” Since then, weve heard pieces of information here and there But theres no doubt that since the beginning of 2018, leaks, murmurs and the whirling rumour mill has been in overdrive More recently it was alleged that dev kits had been sent out Then a wealth of info was released by SemiAccurate’s Charlie Demerjian

Thats the same leaker responsible for accurately predicting the Xbox One X and PlayStation 4 Pro upgrades as well as the Nintendo Switch specs In response, Kotakus news editor, Jason Schreier, a man notorious for his inside sources and who is rarely incorrect with his estimations has spoken of these PS5 rumours and shared his discoveries A recent online rumour got people buzzing about a possible 2018 release of PlayStation 5, but that’s probably not going to happen, began Schreiers investigation In fact, from what we’ve heard, the next PlayStation is a ways away—it may not arrive until 2020 You can read more about that here