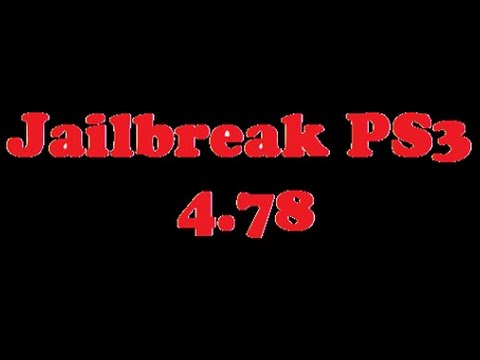 On the Internet there was a bunch of videos on jailbreak PS3 all models including PS3 Super Slim and any firmware, backed up by thankful posts in social networks It's very simple – it's naebalovo

The meaning of the existence of everything This content – so you went through the link and watched advertising Probably also the virus downloaded, in a word brought some income to the organizer of the action, and not for to help you jailbreak the console Owners of PS3 Slim with the firmware version older than 356, which can be checked minvercheck, as well as all Super Slim just need to put up with the thought that the jailbreak, that is, the launch of unsigned code, or signed by compromised keys on these models is impossible The only way out at such consoles – installing the ODE optical disk emulator