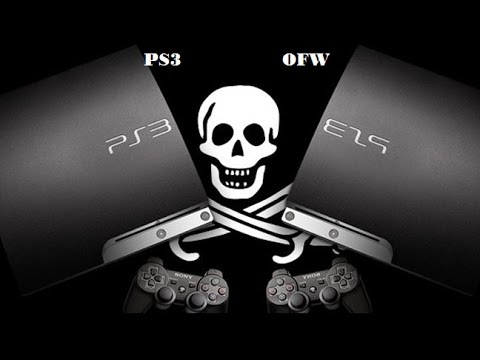 The patch official EBOOTBIN which is designed for disk versions, roughly speaking the utility changes the signature files on a free license and when starting the game, first The patch is launched, and then it already looks for PS3_GAME or drive bluray, or on the path patched folder

Also on the forum there are rumors that patched games through ReactPSN also work quietly, until tested First of all, download PSN Stuff, you can and PS3Tools but in sta more patches for the game Enter the Game ID of the desired game and the program will issue a link on the off-patch to this game (unfortunately not on all games there are, but there are not many) in this case there was one patch, but there are also 10 pieces, you do not have to download everything, enough the very first Preparing the folder Copy the main folder with the game (or iso if breakage unpack), also copy the patch previously downloaded, and utility conversion, run the utility

In 99% of cases, choose yes, if there is a folder in the folder PS3_GAME INSDiR and toad strangles to swing patches that can be taped no, and the utility will try to configure without a patch I always use the patch and other advise) Selecting the location of this patch Selection where to extract the contents of the folder IMPORTANT extract to the same folder where the patch itself and the game folder Selection either a game folder, or an ISO image if it is for ODE then generally chic

To tell where the folder is with the game The process of re-signing the files with the Free license (Stupid sit on the ass, do nothing to wait for the end) This is the end of the operation Now there are two ways for those who have firmware 470 and lower they can do Inject to backup (In the shower I do not inform how this is done, I know one does not need a second console ) For those who have firmware above 4

70 you need to do the transfer with the help of a prefix with custom firmware Yes, this point is not finalized, but in principle, leave one for online, the second for carrying the norms of the topic, well, or to ask friends to transfer, everything is better than fuck with ODE which is no longer supported and try find the IDPS in 481 In the end, we get two folders BLES patch to the game, NPEB patched a game To throw off both on the PS3 with custom firmware in the folder dev_hdd0 / game Perform database reconstruction Transfer games well, that's all so clear